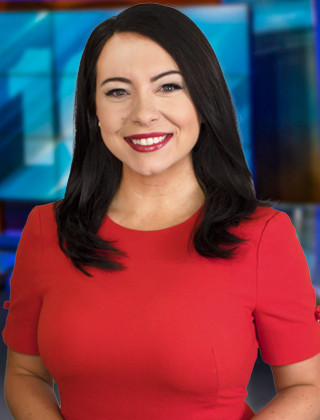 Ashley Cullinane joined NBC 10 News in February 2017. After reporting for Sunrise, the Massachusetts bureau and the Night Team, she is now NBC 10's weekend evening anchor and I-Team Education Advocate.

Ashley has broken major stories while on the education beat and notably became the first reporter during the summer of 2020 to land weekly, exclusive interviews with Gov. Gina Raimondo about coronavirus relief efforts.

She has covered a number of big stories over the years, including the high-profile Michelle Carter trial. She was also chosen to travel to North Carolina to cover the devastating impact of Hurricane Florence.

Before joining the NBC 10 News team, Ashley was a reporter at CBS4/KFOX14 in El Paso, Texas. While there, she covered a variety of stories along the U.S.-Mexico border. Those include the local impact of the 2016 election on immigrants in El Paso and Pope Francis’ visit to Ciudad Juarez.

Before moving to the border, Ashley worked in Boston as a writer at WHDH. While in her home state, she covered stories across New England that include the Dzhokhar Tsarnaev Boston Marathon bombings trial and local sports championships.

Ashley is a proud graduate of Braintree Public Schools and Suffolk University in Boston.