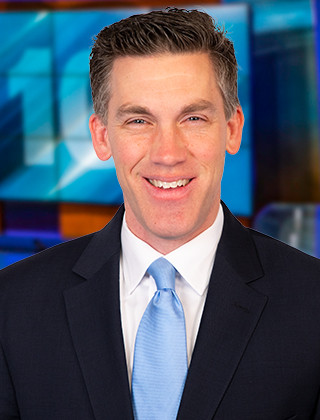 Brian Crandall is a general assignment reporter at NBC 10. He's been doing that job since 1999.

Brian is a native of Westerly and a graduate of Westerly High School. He went to American University in Washington, D.C., after that, earning a degree in broadcast journalism.

Brian's first reporting job was at WNNE-TV in Vermont. Before that he was an associate producer and intern at NBC 10.

During his time reporting at NBC 10, Brian has covered a wide range of stories -- from breaking news to features. He's also followed a number of high-profile court cases, including the first Cornel Young civil trial, the Lincoln Park trial and the Esteban Carpio case.

Brian and his wife, Erin, enjoy traveling, movies and spending time with their energetic dog.