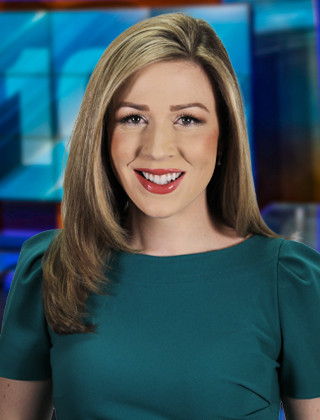 Emily is an Emmy-nominated anchor and reporter, who anchors NBC 10 News at 5:30 and 7. She also works as a voice for viewers and small businesses as the NBC 10 I-Team Consumer Advocate.

Emily joined the NBC 10 team in August 2015, after working for three years at WGGB in Springfield, Massachusetts. While in Springfield, Emily anchored the morning and noon shows. She also covered some major stories, including the tragedy at Sandy Hook and the aftermath of Hurricane Sandy along the Connecticut shoreline.

Prior to joining WGGB, Emily worked as a reporter and anchor for Blue Ridge Communications TV-13, a small cable news station in Pennsylvania's Pocono Mountains.

Emily lives with her husband Ken, their son Harrison, and their dog-son Cody.