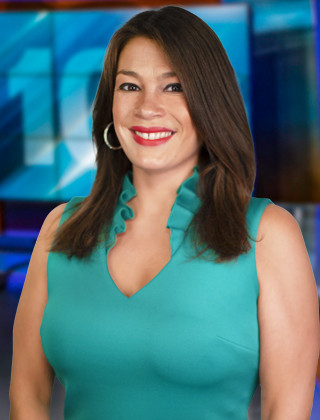 Connect With Jessica A. Botelho

Jessica A. Botelho joined NBC 10 News in 2015, helping the web team earn a 2019 Murrow Award for Excellence in Social Media.

As the Digital Field Reporter, she highlights news across Southern New England, often showcasing her articles and interviews on Instagram and Facebook.

Jessica earned a Bachelor of Art Degree in English, with a focus in Creative Writing, from Rhode Island College in 2005.

A few years few later, Jessica became a staff reporter for Limelight Magazine, an online feature publication that focuses on the performing arts. She was awarded the “Limelight Service Award” for her efforts in supporting the regional music scene.

Jessica was previously a Staff Reporter at the Warwick Beacon from 2011 to 2013. There, she covered everything from education to politics, health and science, entertainment and sports, plus human-interest stories.

The New England Press Association awarded her Third Place in Health Reporting in 2011 for her story about military veterans seeking help for post-traumatic stress disorder. She also earned two Third Place awards from the Rhode Island Press Association in 2012, including one for Science/Health Care Reporting, with a man with cerebral palsy teaching a child who had special needs how to use a computerized device to communicate, and another for “Unique/Most Unexpected Story,” as a set of neighbors were arguing about the infamous alleged cursing cockatoo.

Jessica also wrote for The Rhode Island Catholic, the official newspaper for the Diocese of Providence, for a year before joining NBC 10 News. As a reporter and photographer, her work often made national and international news. Her stories about “Baby Angela,” an infant who doctors said wouldn’t make it more than a few days but lived for nearly four years, were read across the globe.