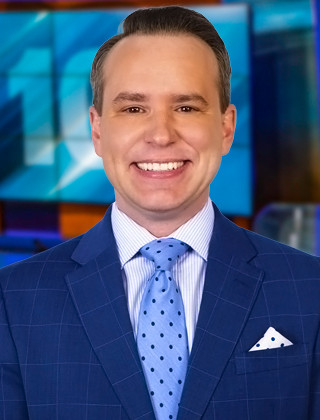 Joe Kayata is an award-winning sports anchor and reporter at NBC 10.

During his tenure at WJAR, Kayata has been part of one of the greatest decades of sports in New England. Kayata covered multiple championship runs for the Patriots, the Red Sox, the Celtics and the Bruins over the past decade. He also covered the 2010 Winter Olympics in Vancouver, Canada.

Kayata graduated from the University of Miami with a degree in broadcast journalism. He landed his first on-air job at WTVJ in Miami when he was a junior in college. He reported for a weekly high school football show and a Miami Dolphins weekly magazine show.

Kayata is a Cumberland native and is proud to work at the station he grew up watching.

He doesn't have much free time, but when he does he enjoys spending time with his wife and sons.