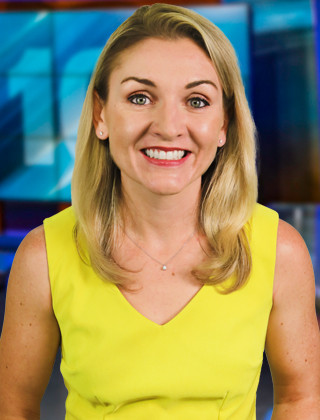 Katie Davis is an Edward R. Murrow and Associated Press award-winning investigative reporter at NBC 10. She joined the team in 2010 and loves living and working in New England.

As part of NBC 10's investigative unit, Katie has also exposed public schools in Providence that went as long as 10 years without any record of fire inspections, putting the city's children at risk. Her reporting uncovered a similar problem inside Providence nightclubs, even a decade after The Station nightclub fire killed 100 people in Rhode Island. The series earned her a Murrow award and an Emmy nomination for investigative reporting.

With some hard work and a scholarship from CBS News, Katie earned a master's degree in journalism from Columbia University. She's also a proud graduate of Cornell University. Prior to moving east, Katie worked as an investigative and consumer reporter at KGPE in Fresno, California. She started her reporting career at KNDO in Yakima, Washington.

Katie is a member of Investigative Reporters and Editors and was awarded a fellowship to IRE's annual conference for her work at KGPE. She loves covering breaking news and also shared in an Associated Press Award for Best Spot News as part of the KGPE team.

When she's not chasing a story, you'll find Katie chasing her son and daughter around the house or running local road races.