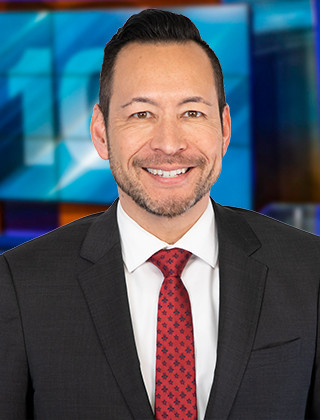 Mario is a 1992 graduate of Emerson College in Boston and began his television career as a director at WLVI-TV. He also served as anchor and managing editor for Metro News in Brockton, Massachusetts, and as a general assignment reporter at WLNE-TV before joining the NBC 10 team.

Living in Rhode Island since 1996, Mario has truly become a part of the community and volunteers his time with a number of different nonprofit organizations, including Spurwink RI, which provides services to adults and children with developmental disabilities.

Mario is a member of Leadership Rhode Island's Alpha II Class, an organization that brings together community leaders from across Southern New England to examine issues facing Rhode Island and its future.

In addition to his daily anchoring and reporting duties, Mario has written and reported two half-hour specials examining issues critical to Southern New Englanders. "Where Do We Live?" looked at the problems of homelessness and affordable housing in our area. "Breaking the Silence" looked at the problem of domestic violence from the unique perspective of those who are responsible for the abuse.

Mario won the Associated Press award for his work on the special "Where Do We Live?" and is also a five-time Emmy award nominee.

When Mario is not working, he enjoys working out and puttering in his garden. He also enjoys dancing, cooking and eating!