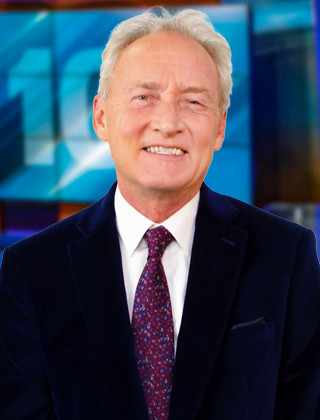 R.J. Heim is the weekend evening meteorologist at NBC 10, and is a features/environmental/science reporter three days a week.

His career in broadcasting began in radio at 98YCR-FM / WHVR-AM in York-Hanover, Pennsylvania, "back in the day." R.J. has won two Emmy Awards for "Outstanding Weathercaster" in New England. He holds the Seal of Approval from the American Meteorological Society.

R.J. is an active screenwriter and filmmaker, loves the beach, reading, music, long walks, fresh air and the gym.