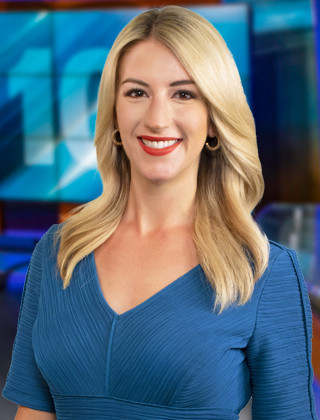 Tamara joined NBC 10 in October 2019, after spending more than five years at 22 News in Springfield, Massachusetts, where she most recently served as weekday morning anchor and lead investigative reporter.

During her time in Springfield, Tamara covered several high profile events, including the 2017 Super Bowl in Houston and the presidential inauguration.

While in Springfield, Western Massachusetts Women Magazine recognized Tamara as Young Careerist of the Year.

Tamara’s husband, Paul, is a native of Johnston, Rhode Island, and they couldn’t be happier to move back to the Ocean State!

In her spare time, she enjoys reading, experimenting with new recipes and checking out the amazing restaurants that Rhode Island has to offer. Tamara is also actively involved in raising awareness for epilepsy, a condition she was diagnosed with in high school. She currently serves on the board of the Epilepsy Foundation of New England.